Niscon Inc. acknowledges that our offices and shops where we design and develop the technologies behind Raynok, reside on territory originally occupied by Indigenous People recognized as Canada’s First Nations.

Burlington, Ontario, as we know it today, is rich in history and modern traditions of many First Nations and Métis from the Anishinaabeg to the Haudenosaunee, and Métis nations. The lands spanning from Lake Ontario to the Niagara Escarpment and especially Bronte Creek, nearby Niscon’s location, are steeped in Indigenous history.

The territory is mutually covered by the Dish with One Spoon Wampum Belt Covenant, an agreement between the Iroquois Confederacy, the Ojibway, and other allied Nations to peaceably share and care for the resources around the Great Lakes.

We would like to acknowledge that the land on which we gather is part of the Treaty Lands and Territory of the Mississaugas of the Credit.

The Bell Centre is one of the biggest arenas in Montreal Canada and the largest arena for hockey in North America being the home of the legendary Montreal Canadians Hockey Club. Located in downtown Montreal, the Centre Bell with a capacity of 21,273 seats is one of the most technologically advanced and versatile venues in the world. Between Hockey games and holding multiple concerts, this venue must rapidly change between the two events roughly three to four times a week.

The arena originally commenced construction in 1993 has now integrated new systems to improve the efficiency of these transitions. In the summer of 2015 Niscon began phase one, incorporating a bowl reduction, scoreboards, public address systems and puck safety nets.

Phase two began in summer of 2019 and within the next year Niscon will incorporate a Gantry system to control playoff banners. This system will aid in raising and lowering banners in-between events as oppose to having to do it manually. Other products used contain MMDM (Machine Mounted Drive Units) CH-801s,SM-102, RAYNOK servers, MicroPlus Pendants and Custom Pendant Solutions. 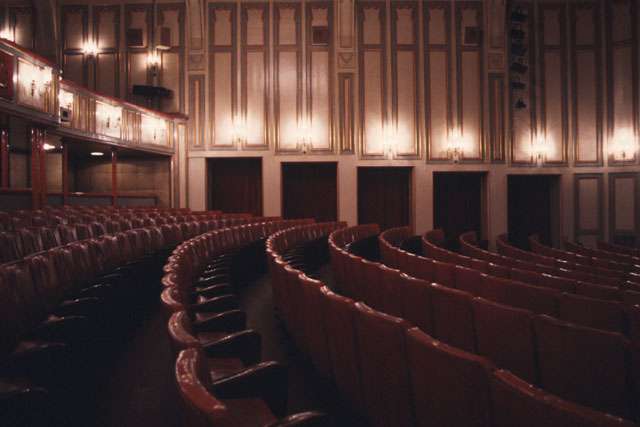 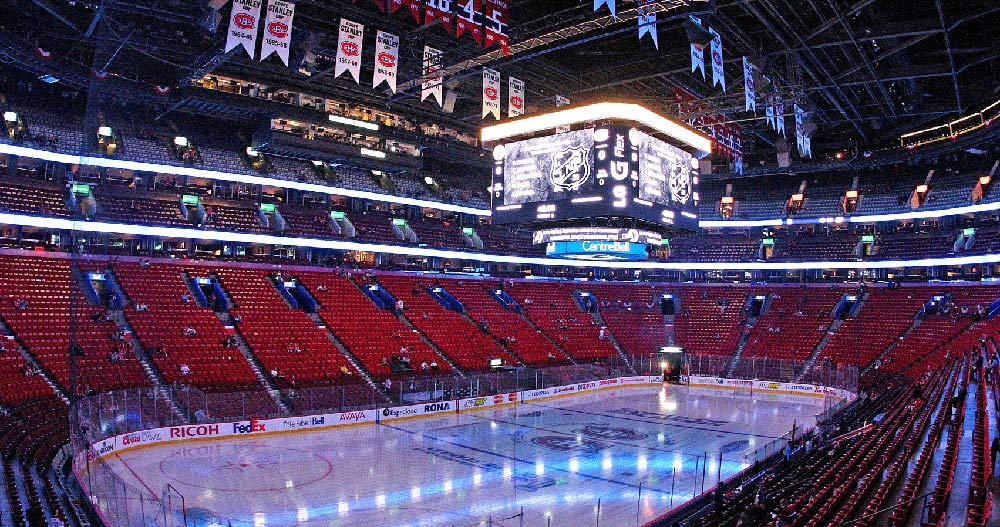 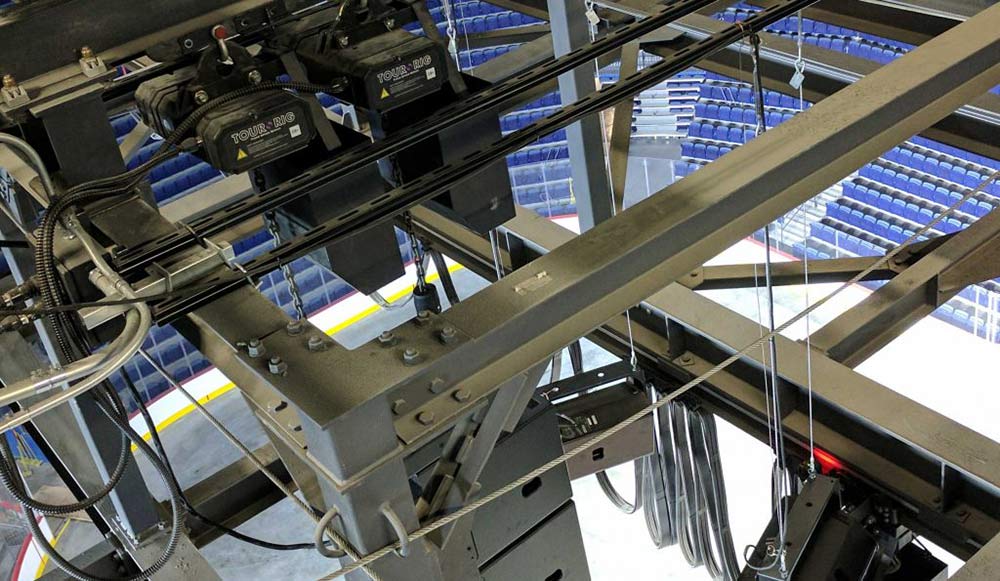 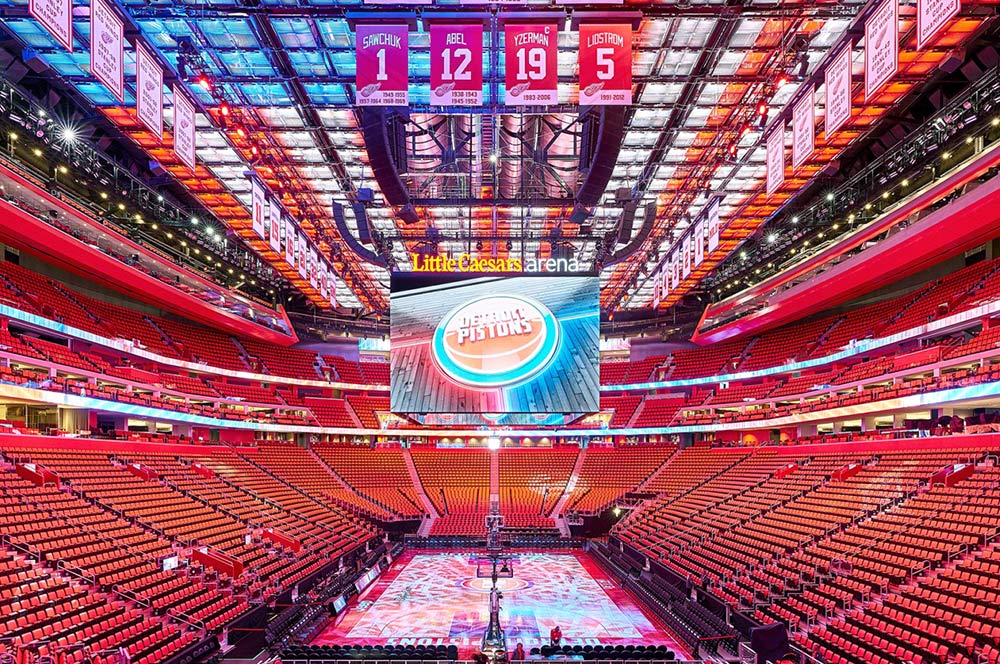